February doesn’t just mean spending too much money on Valentines Day or Super Bowl parties, it is also marks the annual return of the NASCAR Cup Series, with their most important and prestigious event of the year: “The Daytona 500.” Often referred to as “The Great American Race” and the “Super Bowl of Stock Car Racing”, it is annually the most viewed race on tv in the United States and highest attended NASCAR race. All of this is great, but that begs the question “what does The Daytona 500 have to do with Mr. LongArm?” Well, to put it bluntly, Mr. LongArm products will be everywhere on pit row Sunday helping crews and drivers in a myriad of ways. In honor of the Daytona 500 and racing season being back, let’s take a quick look at some of the uses and poles that one might expect to see.

END_OF_DOCUMENT_TOKEN_TO_BE_REPLACED 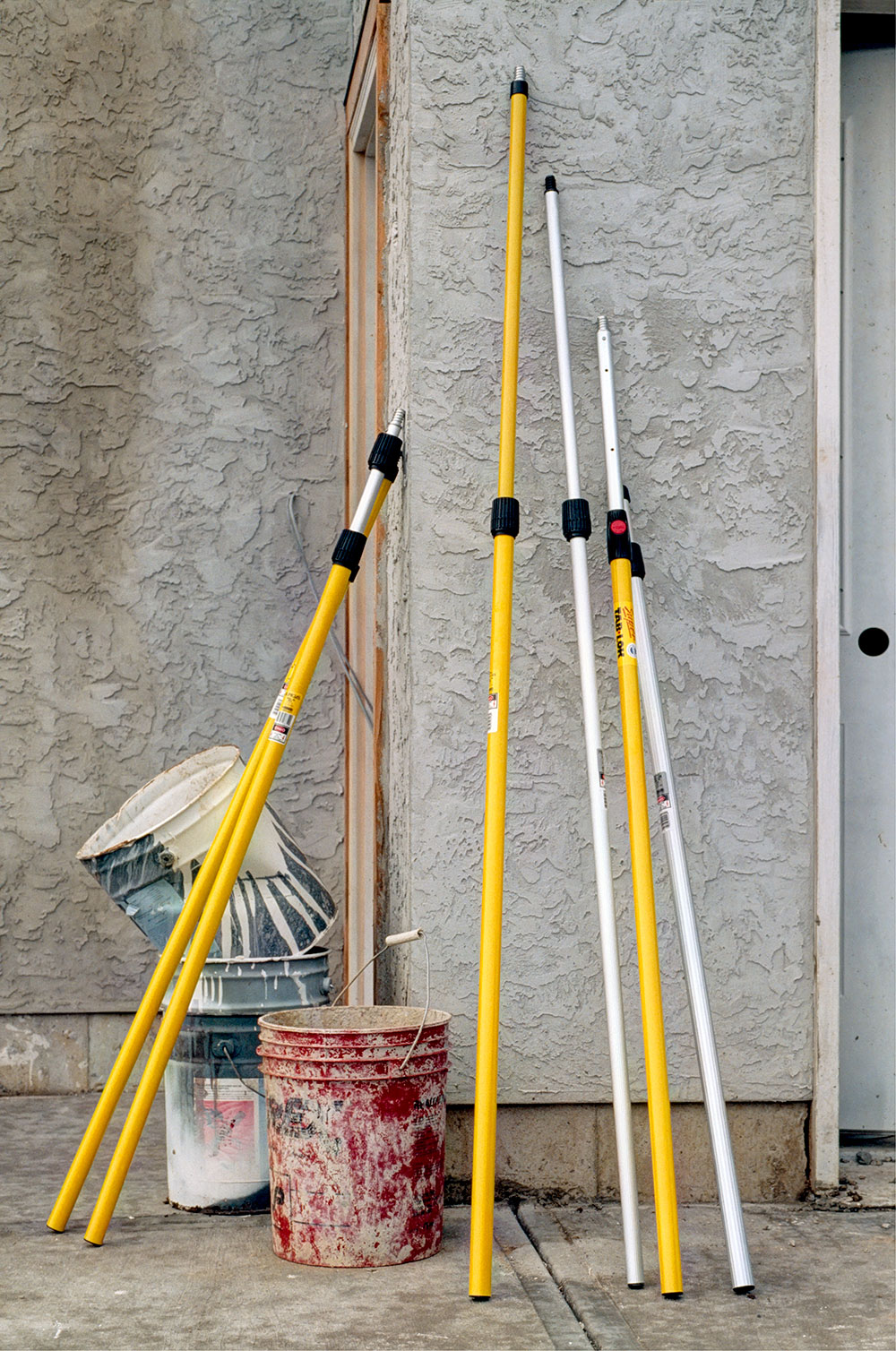 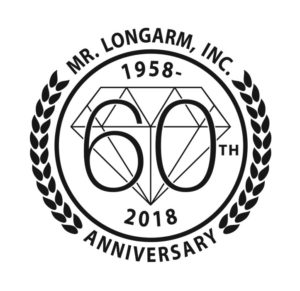